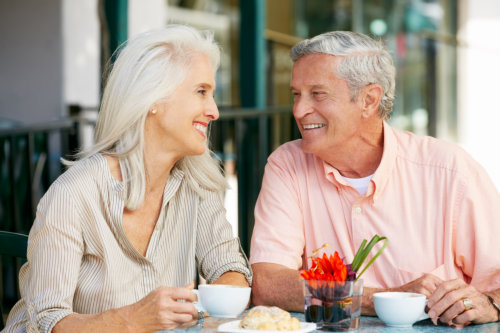 The Answer to Lonely Nights!

Today I would like to share with you some information about one of the key ingredients in our women’s formula: Copulins.

Copulins increase testosterone levels in men which in turn makes them feel more masculine. This increased feeling of masculinity will increase a man’s ability to approach women and get the desired results.

Copulins, as described by a very satisfied customer (see her testimonial below) said that wearing the Women’s Formula “just made his sex drive go BOOM! It was amazing how turned on he was!”

Give our Woman’s Formula a try to get your man to really stand at attention when you enter the room!

Below is a testimonial from Pam in Utah

Copulins – Definitely NOT a cop-out!

Ladies are you not getting the attention you want/deserve from the opposite sex? I know this feeling and was there not long ago myself. I use to think that I was doing something wrong; wearing the wrong perfume, wearing the wrong color, or just wasn’t attractive. These kind of thoughts would just spin in my head as I would spend Friday nights alone. So because I wasn’t dating on Friday nights, I did what any home-body was doing, I searched the web.

One night while browsing around I found the answer I’d been looking for! Trust me, I was not looking for a miracle, but I found one in Dr. Amend’s Pheromone Advantage! Reading through his site’s information about pheromones I found some great information on what I could do to improve my appeal to the opposite sex and also found a product that has drastically changed my Friday nights and because I like ya’ll so much, I’m going to share!!

I found that his Women’s formula (which attracts men) contained the highest concentration of the pheromone copulins. Copulins increase testosterone levels in men and cause them to feel much more masculine than they already do, which makes them more likely to man up and approach you when you are just being the natural knock-out you are! No other formula that I’ve tried, because I was savvy and shopped around, had the same concentration of copulins in it and did not have the same drastic effect that Dr. Amend’s did.

I am one satisfied lady now each and every Friday night and hopefully passing this on to you will make your experiences better too!